Copland often grouped his shorter works into pairs. His Two Choruses were premiered in 1925; his Two Mexican Pieces became Three Latin American Sketches when the new movement “Estribillo” was added in 1971. He created Two Piano Pieces in 1982 (published in 1984) by combining Midday Thoughts and Proclamation. In addition to these are two distinct Copland works titled Two Pieces.

The Two Pieces for Violin and Piano (1926) were composed together and are often performed with that name, but they are published individually, under the titles Nocturne and Ukelele Serenade. The former is dedicated to Israel Citkowitz, and the latter to Samuel Dushkin, the violinist who premiered the work with Copland at the piano. Both of these pieces demonstrate Copland’s “jazzy” neoclassical style; Nocturne conveys a languid mood, and Ukelele Serenade, a lively dance-hall atmosphere. Copland arranged Nocturne for clarinet and piano in 1976, though it is presently out of print.

Two Pieces for String Quartet followed in 1928. To create the string quartet work, Copland combined a movement he had written in 1923 called “Rondino” with a new piece titled “Lento Molto.” The newer piece was placed first, so that the up-tempo “Rondino”—with its bouncy, angular theme based on Gabriel Fauré’s name—would provide an energetic close. Shortly after its premiere in May 1928, Copland arranged the Two Pieces for String Quartet for string orchestra. That arrangement was premiered by Serge Koussevitzky and the Boston Symphony Orchestra in December 1928 and published as Two Pieces for String Orchestra.

Not to be confused with any of these is the separate, stand-alone Movement for string quartet, which was written between 1921 and 1924 and rediscovered and published in the 1980s. Two unpublished sketches from an incomplete violin concerto of 1957, discovered in 1986 by Phillip Ramey and Bennett Lerner, are sometimes known as Two Ballads, but these are not presently available for performance. Two Preludes for violin and piano, Prelude No. 1 (1919) and Prelude No. 2 (1921), are juvenilia that have been recorded but are not published, and are not presently available for performance. The Two Preludes are musically distinct from the single Prelude for violin, cello and piano, which is an unpublished arrangement of the first section of the First Symphony (1926-28). 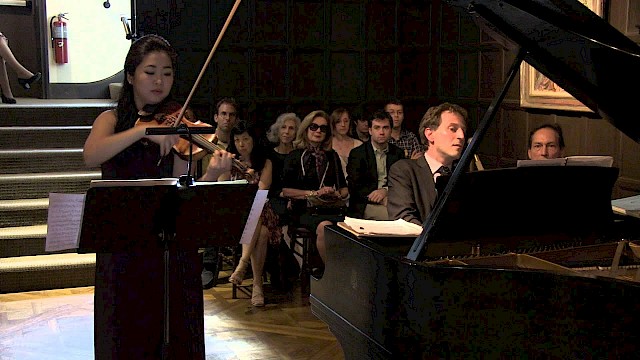 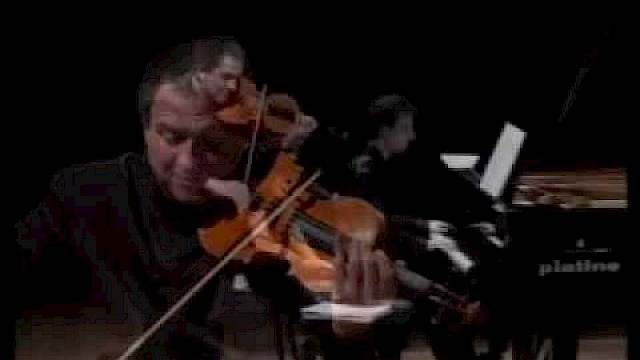 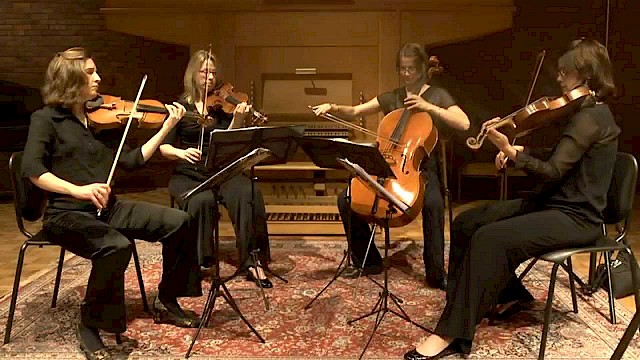