In the early 1930s, Copland turned to composing abstract pieces that were considered extremely difficult by performers and conductors. He had left his jazz period behind and was not yet making use of folk materials. "I was determined to write as perfected a piece as I possibly could," Copland wrote to his pianist friend John Kirkpatrick. He succeeded, but it took some time for the symphony to be recognized as one of Copland's greatest achievements. Copland felt particularly proud of the Short Symphony, since it was one of his "neglected children." 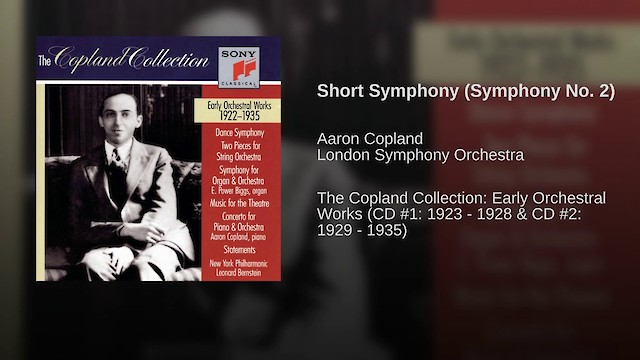 Short Symphony (Symphony No. 2) In The News More News