Although the second of Copland's three major piano works was commissioned by the playwright Clifford Odets, the composer thought of this piece in connection with Rubin Goldmark: "My old teacher considered sonata form as music's highest goal," said Copland. "I think of the sonata as dramatic—a kind of play being acted out with plenty of time for self-expression. It seems to me that my Piano Sonata follows that idea. It is a serious piece that requires careful and repeated study. There is considerable dissonance in it, yet the work is predominantly consonant." Since the first performance by John Kirkpatrick, many great pianists have performed and admired the work, among them Leonard Bernstein. According to Copland, "Lenny took to it as though it was his own." Bernstein responded, "The Piano Sonata is my favorite piece of Aaron's. I adore it. Aaron's music just always seemed so natural for me to play or conduct—as though I could have composed it myself!"

Power to the People! Conrad Tao 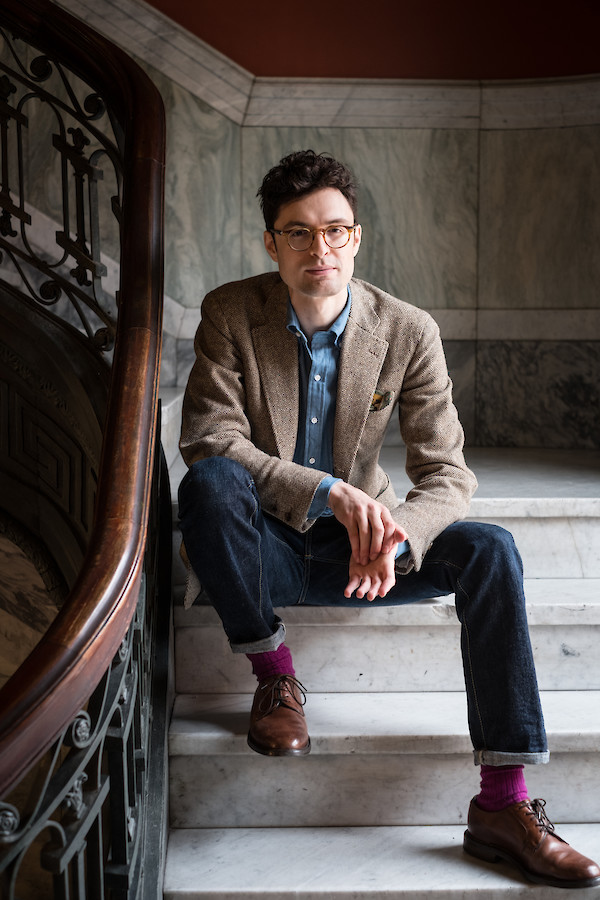