As President of Juilliard, William Schuman requested a major piece from his close friend in celebration of the school's fiftieth anniversary. Copland thought the Juilliard anniversary an ideal occasion for the premiere of Piano Fantasy, which he was composing in honor of William Kapell. Copland admitted that it was difficult to write, "particularly the fast sections." He explained, "My purpose was to suggest the quality of fantasy, a spontaneous and unpremeditated sequence of events that would carry the listener along, while at the same time exemplify clear, if somewhat unconventional, structural principles." Although the work was not ready by the date for which it was commissioned, Schuman arranged a special concert for the premiere by the pianist William Masselos. Copland commented, "Lucky for me that the president of Juilliard was a composer!" 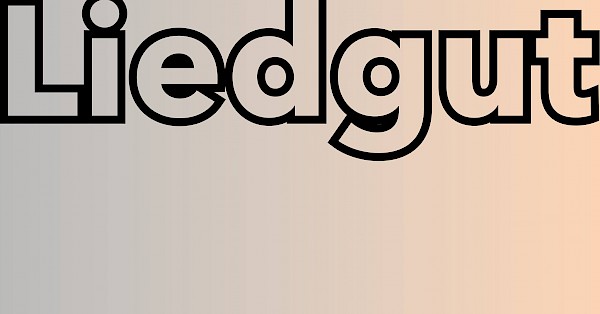 Words of Reason: Songs of Unbelief