Our Town Version for orchestra

Music from the film score

With the threat of impending war, Thornton Wilder's play Our Town, with its look back at an America of homespun values, was tremendously appealing. Copland accepted the invitation to compose the musical score for the screen version of life in the small town of Grover's Corners, New Hampshire. He explained, "For the film version, they were counting on the music to translate the transcendental aspects of the story. I tried for clean and clear sounds and in general used straight-forward harmonies and rhythms that would project the serenity and sense of security of the story." Copland arranged about ten minutes from the film score for a suite. It is dedicated to Leonard Bernstein. 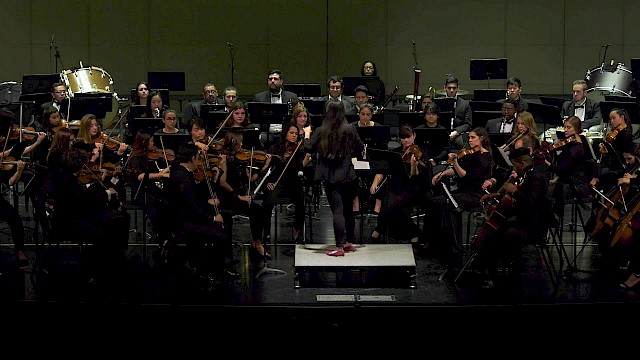