One of Copland's most popular pieces, Lincoln Portrait was commissioned during the early years of the War by conductor Andre Kostelanetz for a program of three new works by American composers. Copland chose excerpts from Lincoln's own words for the narration. The score includes quotations of Springfield Mountain and Camptown Races. According to Copland, "I hoped to suggest something of the mysterious sense of fatality that surrounds Lincoln's personality. The challenge was to compose something simple, yet interesting enough to fit Lincoln." The piece has been performed on many significant occasions and with innumerable narrators, among them Carl Sandburg, William Warfield, Eleanor Roosevelt, and Copland himself. 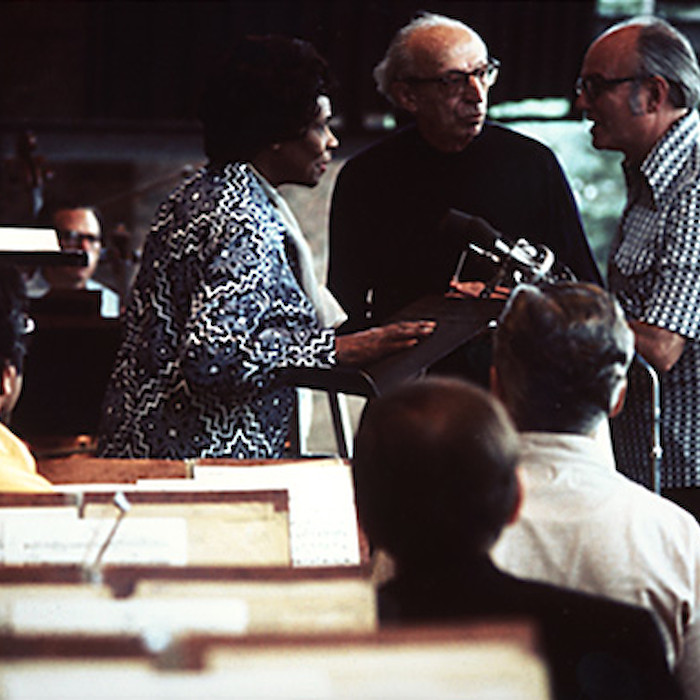 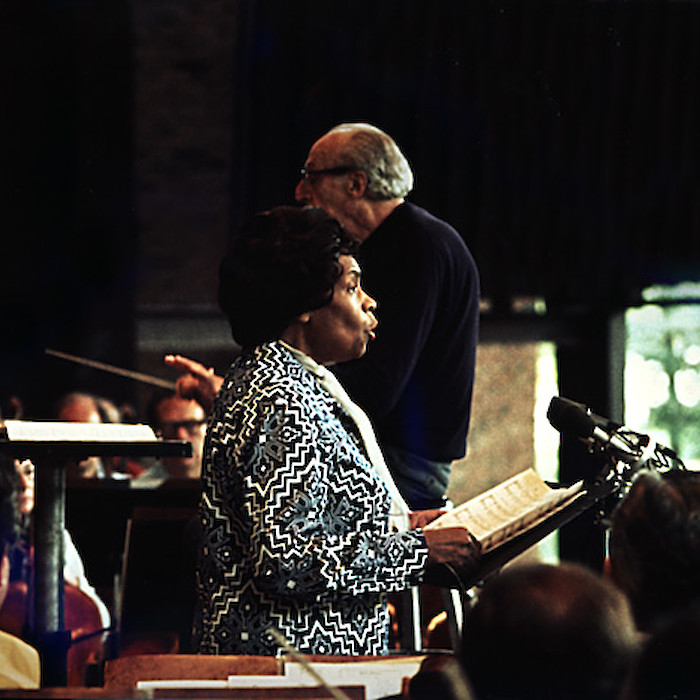 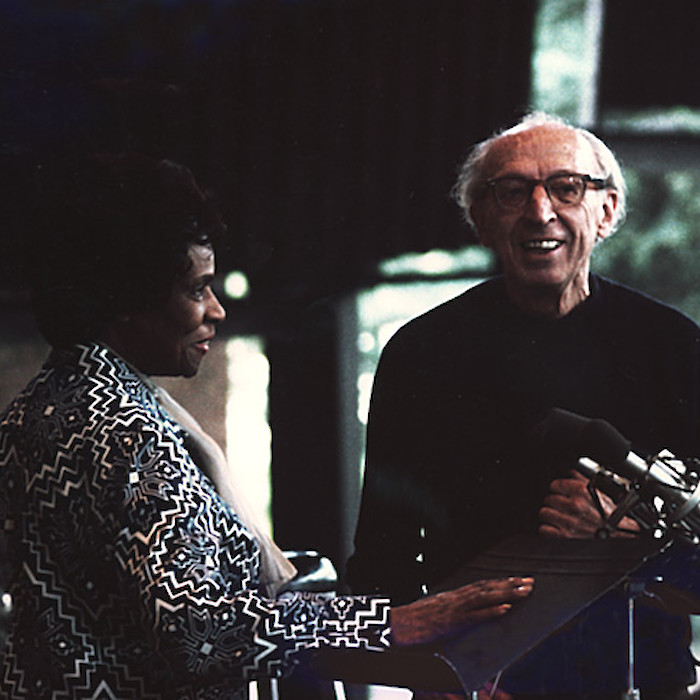 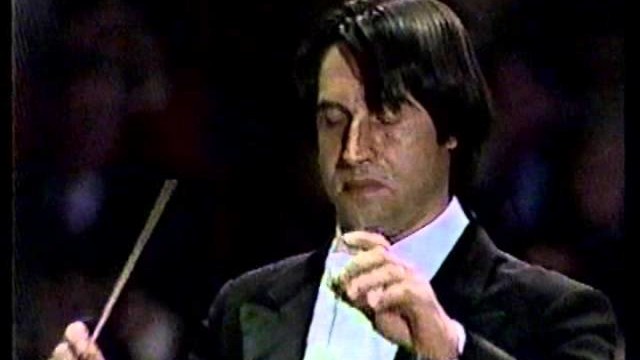 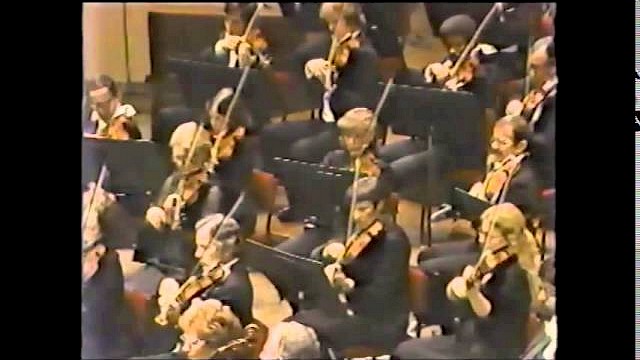 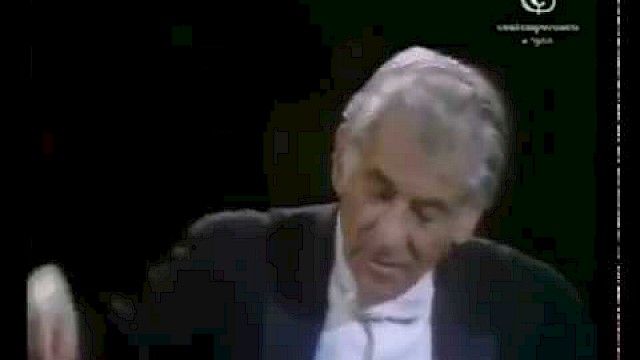 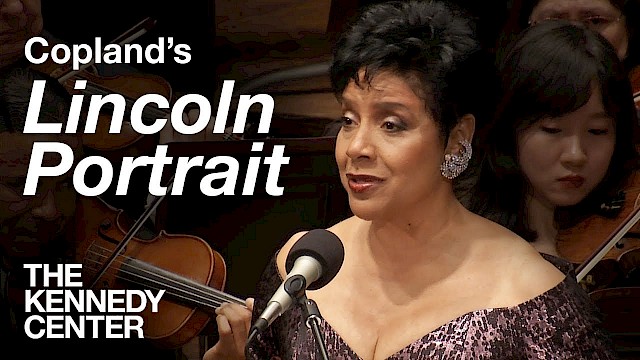 As orchestras find new ways to share and connect with audiences remotely, here are some of their latest offerings featuring classic Copland works.