From the time of Copland's first visit to Mexico City in1932, when his friend Carlos Chávez took him to the colorful nightclub called "El Salón México," Copland wanted to compose a piece about the unusual dance hall. He said, "I was attracted by the spirit of the place and by the Mexican people. Using Mexican melodies seemed appropriate. My purpose was not merely to quote literally, but to heighten without in any way falsifying the natural simplicity of Mexican tunes." Much to Copland's surprise and delight, El Salón México was welcomed warmly in Mexico and has consistently been one of his most performed pieces. He said, "Never in my wildest dreams did I expect this kind of acceptance for the piece!" 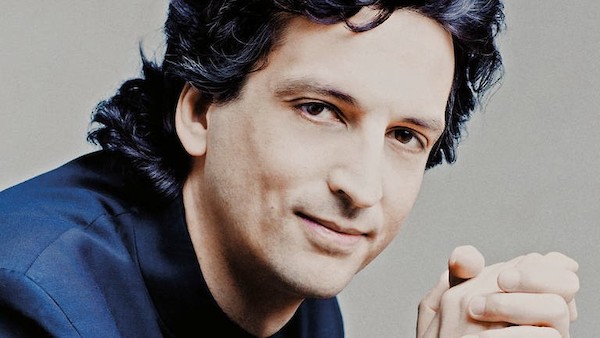 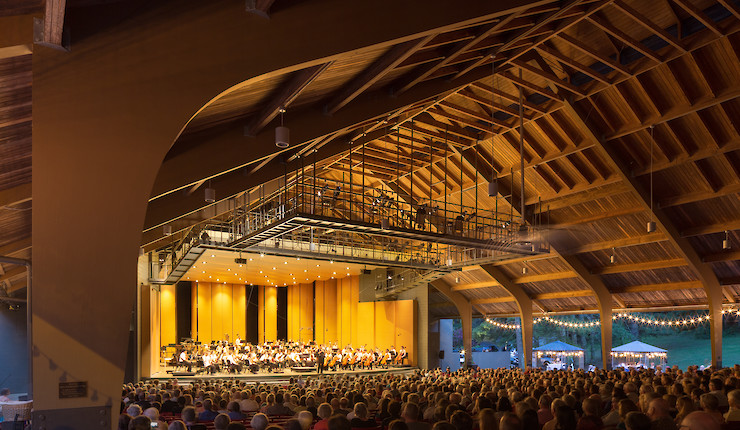 The Brevard Music Center continues its "Festival within a Festival" program this season, featuring the life and work of Aaron Copland.