The Brevard Music Center recently announced yet another exciting lineup of artists and programs for their 2019 summer music festival. In addition to three fully staged operas, Raiders of the Lost Ark with live film score, and appearances by The Temptations, The Four Tops, & Bela Fleck, BMC’s fourth “Festival within a Festival” is set to honor Aaron Copland with two weeks of symphonic and chamber performances.

Starting with their 80th Anniversary season in 2016, BMC has dedicated a portion of their programming each year to feature a different noteworthy composer. After the success of their first iteration of this program, the “Dvorak in America Festival,” Kurt Weill’s work was honored in 2017, followed by Leonard Bernstein in his centennial year. In addition to live performances showcasing both large and small ensemble works by each composer, the Festival also often includes free lectures, book readings, and special community concerts to further explore the life and work of each composer.

This year’s special Copland programming will include a series of performances featuring both orchestral favorites, and some of Copland’s lesser known chamber music. July 8 will see the BMC Artist Faculty present a concert of all chamber music, including Duo for Flute and Piano, and Piano Quartet, among others. A similar all-Copland program of orchestral works will include Appalachian Spring, Symphony No. 3, and Clarinet Concerto, featuring BMC faculty member Steve Cohen. Also to be presented are two special programs curated by Joseph Horowitz, Copland in Mexico, focusing on the relationship between Aaron Copland and the Mexican composer Silvestre Revueltas through orchestral works and film, and Copland’s America, which will close out the Copland festival on July 21. Tickets for these and other season performances will be available for sale starting April 1, 2019. 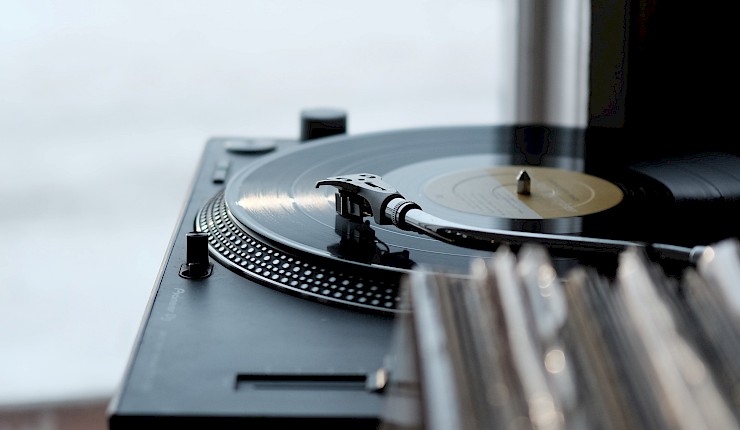 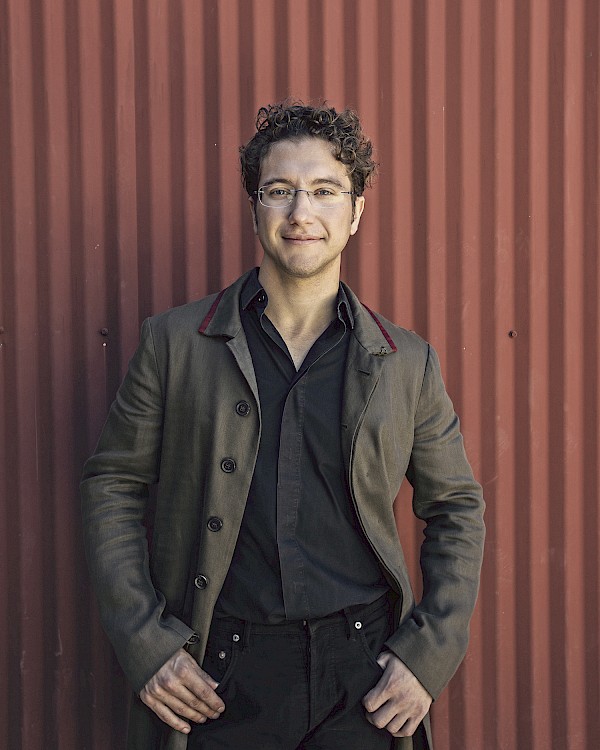